At our members’ meeting last night, we touched on a number of exciting updates:

Per our constitution, members have thirty days (until March 18) to submit to the elder council any information or questions about Jim’s elder candidacy that should be taken into consideration. After that point, if the elders are in unanimous agreement to continue with Jim’s elder candidacy, he will begin serving as an elder for the congregation’s consideration and examination until our members vote to ordain him as an elder. 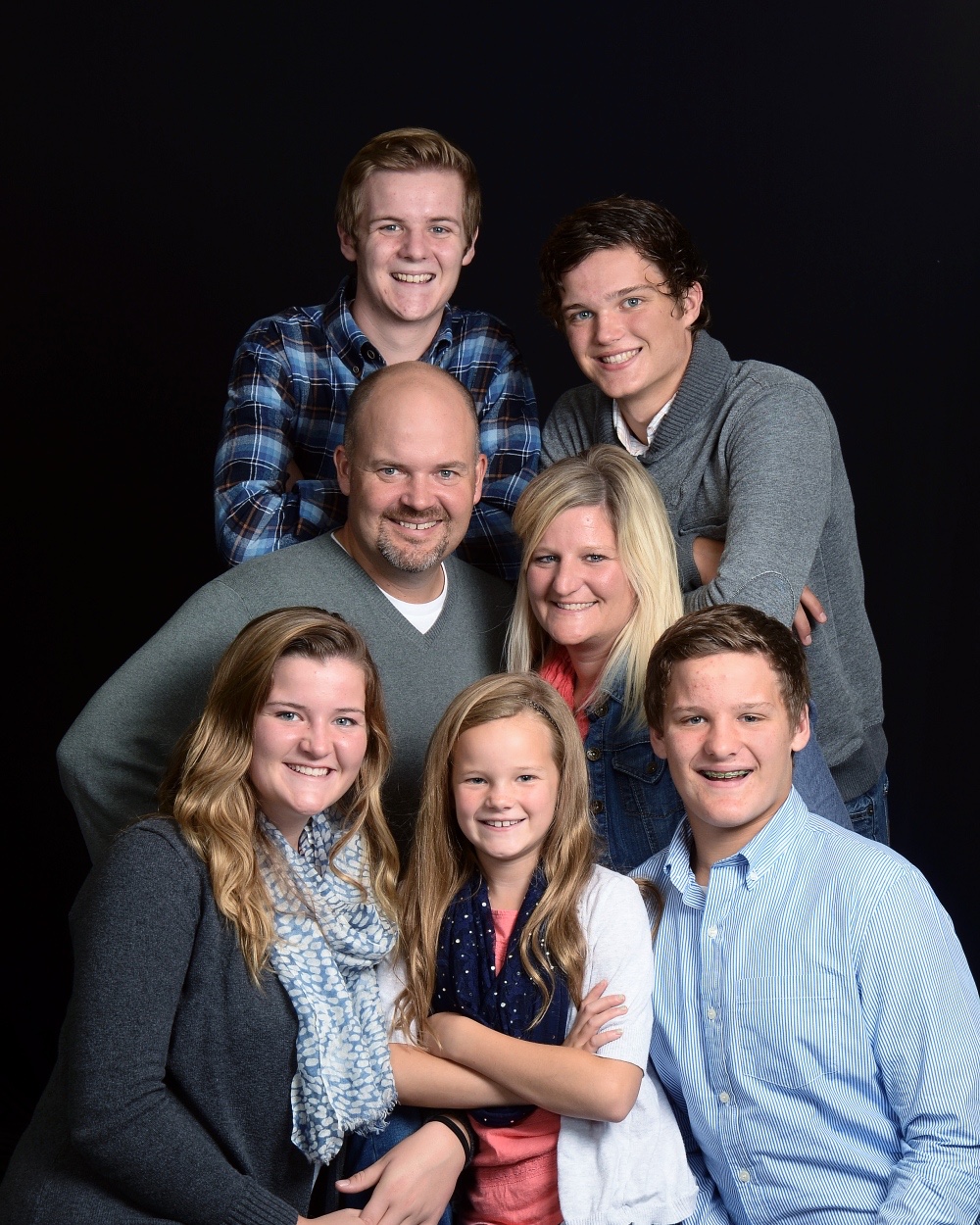 Last, Mike Houston, one of our elders, gave an update on the Planting Joy building project. Taking into account rising building expenses and the higher than anticipated site costs once any construction starts, we are looking at having Phase 1 include new nurseries, children’s classrooms, and offices (see below). This phase would require us to raise about $1 million to pay for it debt-free. Phase 2 would then include a dedicated sanctuary and commons.

We will be launching a new capital campaign soon, so be looking fore more information on that in the coming weeks. And members of the Building Committee will be available for questions after evening activities on Wednesday, March 2, and after the morning service on Sunday, March 6. 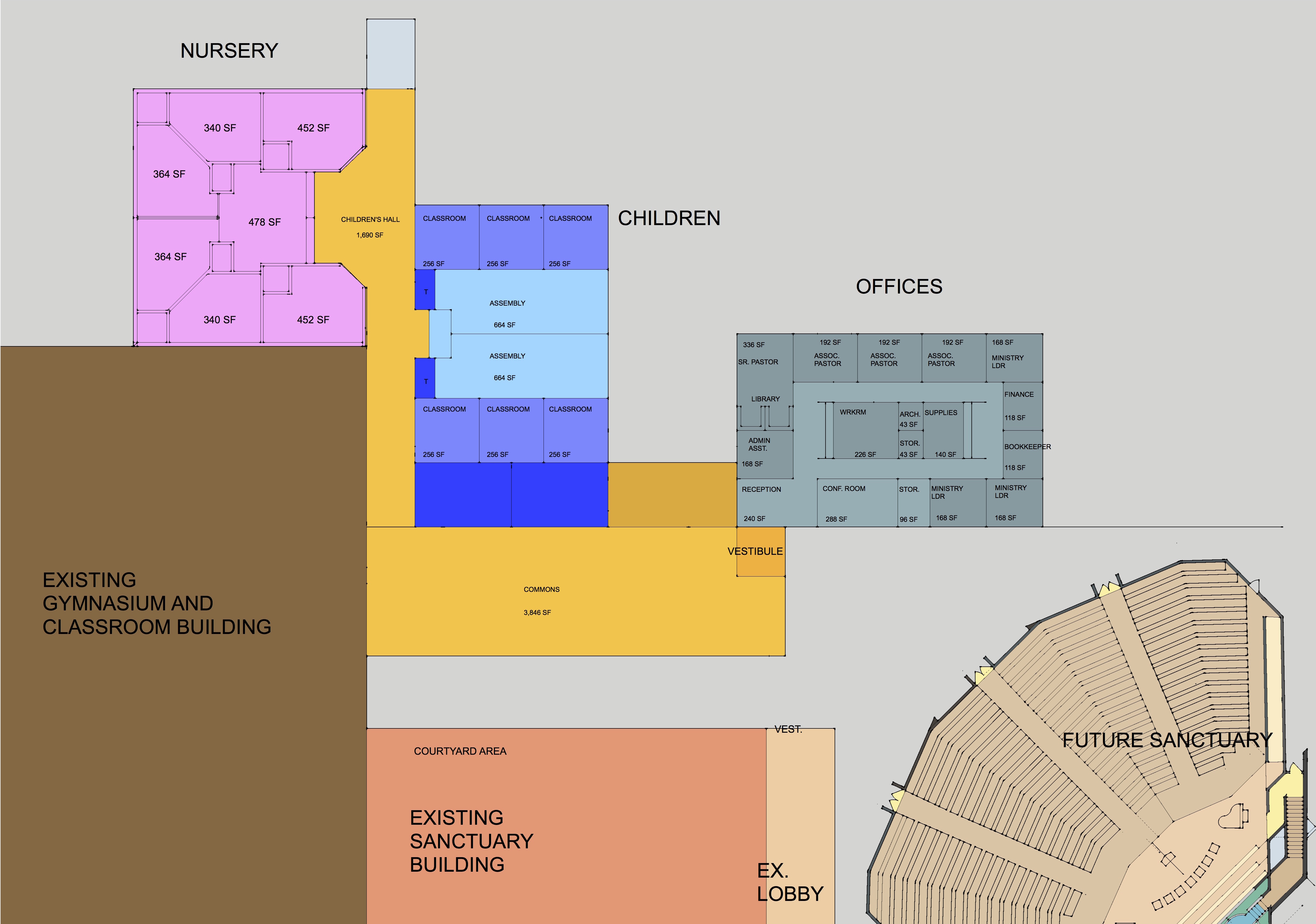 This page contains a collection of the all the posts written across the website.